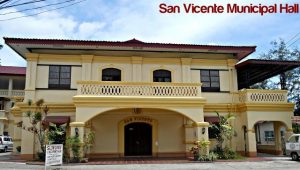 This building was erected in 1891. The First Governadorcillo to render official services was Roman Lazo from 1891-1983.  The official seal of the Spanish Government can be seen on top of the main door. All Governadorcillos from 1891-1900 as well as Presidentes, Alcaldes and Mayors to this present time rendered services in this building.  An Annex terrace bearing the symbol of American Flag was added at the Eastern part in the year 1906 and another terrace was placed in front of this building in 1983.  It was renovated and made spacious, stronger and more beautiful maintaining its original structure and from during the incumbency of Mayor Jose C. Tabanda in the 2003. 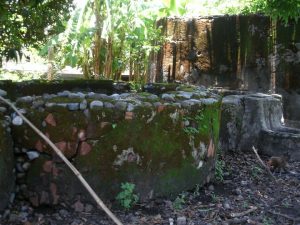 Baldi is an Ilokano word used to identify this structure. This is supposed to be the largest of the kind in the town.  Originally , there are 2 big Baldi , a well and a compartment which is used to collect the fermented solution of indigo ( Tayum). This was purposely constructed in this area where a largeplantation of indigo can be formed at the time and also it nearness to the Bantaoay River where the “indigo solution” can easily be transformed to a big boat ( VIRAY) , waiting on the shore of China Sea at Nagtupakan . A galleon was used to carry the product to Mexico to manufacture in the swelled “ AMIL” 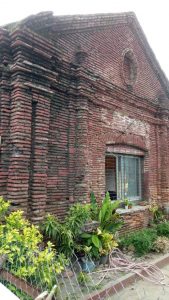 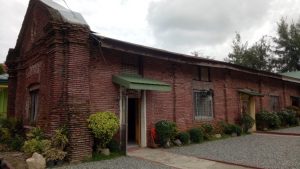 The old structure of the first San Vicente School 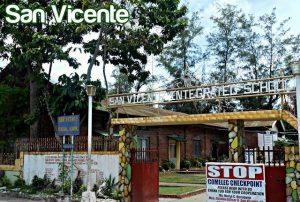 This edifice was simultaneously constructed with the first Kapilia in 1706 during the early part of the Spanish Regime when the place is still a barrio of Vigan . It was used as a Cathetical School in which the doctrine of Christianity and the teaching of the Kartilla was introduced . For so mnay decades this building was used as such until 1794. 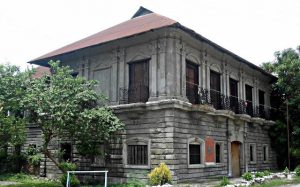 This edifice if one of the biggest and most beautiful structure built in the town during the Spanish period . It was supposed to be constructed in the year 17-40-1755 and then donated to the church. It is a replica of a building in  Fort Area Manila bearing the said name.  It was originally roofed with a “Teha” and was became a vacation house of the Gobernador of Vigan where he used to watch the “comedia or Zarsuella” in one of the windows.  It was later occupied by Sisters of the Vincent High School in 1986-2000. 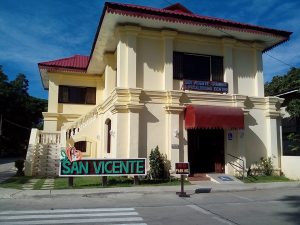 This Government facility is one of the local economic enterprises of the municipality.  It was inaugurated last Feb. 16, 2016, through the initiative of the present administration.

Here, different kinds of furniture products, souvenir items are displayed and salable at affordable prices.  You can place your orders by calling 722-8320, or visit the place located at Brgy. Poblacion, near the Municipal Hall. 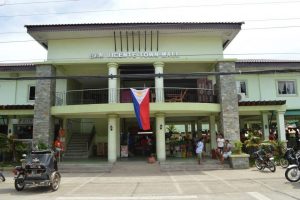 This commercial building is also local revenue for the municipality.  It was opened and inaugurated last April 04, 2011. The first floor serves as the public market .Some stalls are still vacant, and can be occupied and rented.  For inquiries call 722- 8320 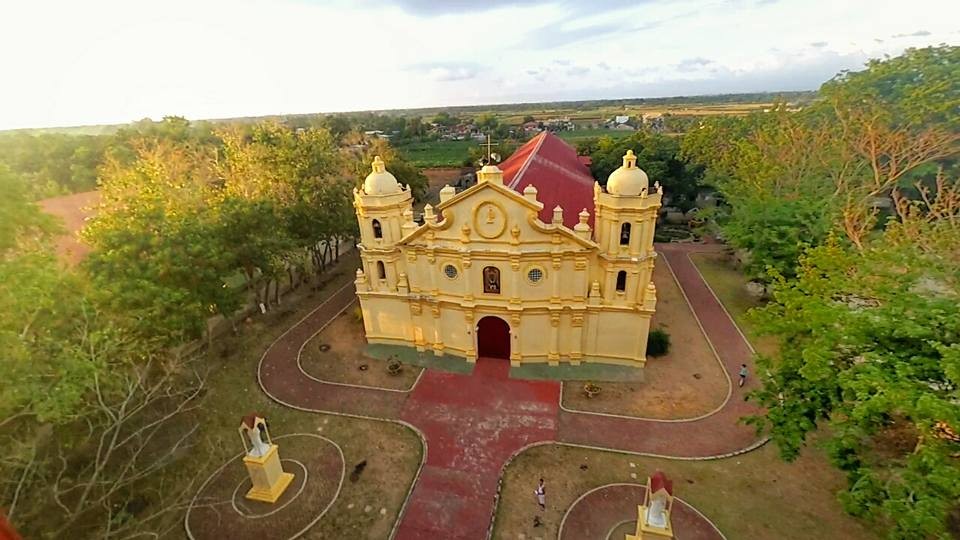 San Vicente church – a Baroque church with massive buttresses built at the side of the church. The church motif in yellow color. There are two bell towers situated at both sides of the facade. 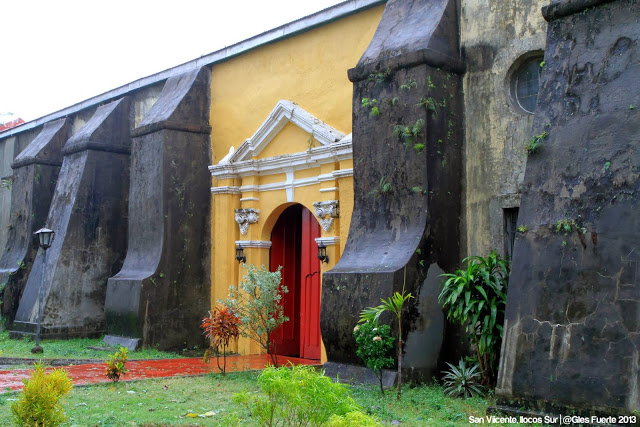 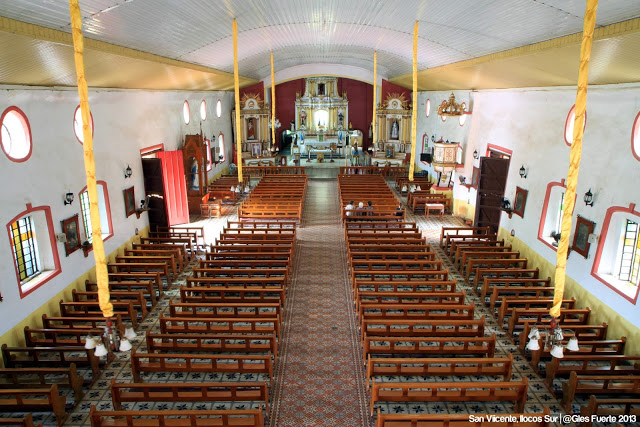 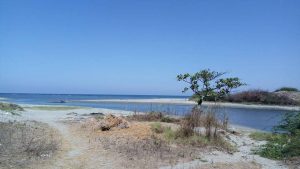 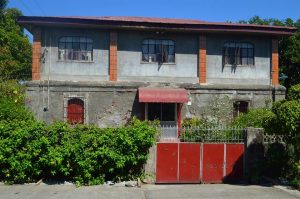 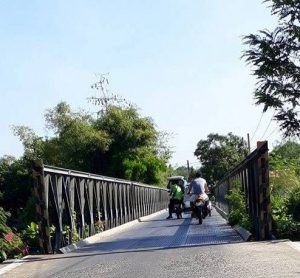 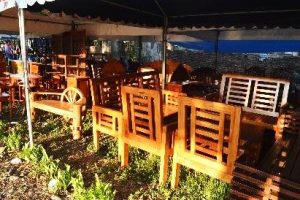 The municipality is known for its production of beautiful furniture made from narra and other tropical hardwoods, even from old wood previously used in wooden sugarcane crushers and old houses to make reproduction antiques. Known as the furniture capital of the north !!! 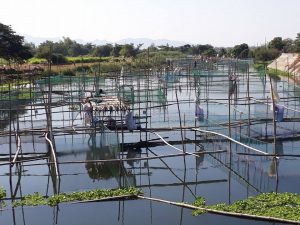 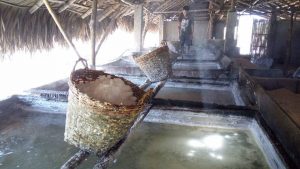 March is the observance of Women's Month Celebrati...